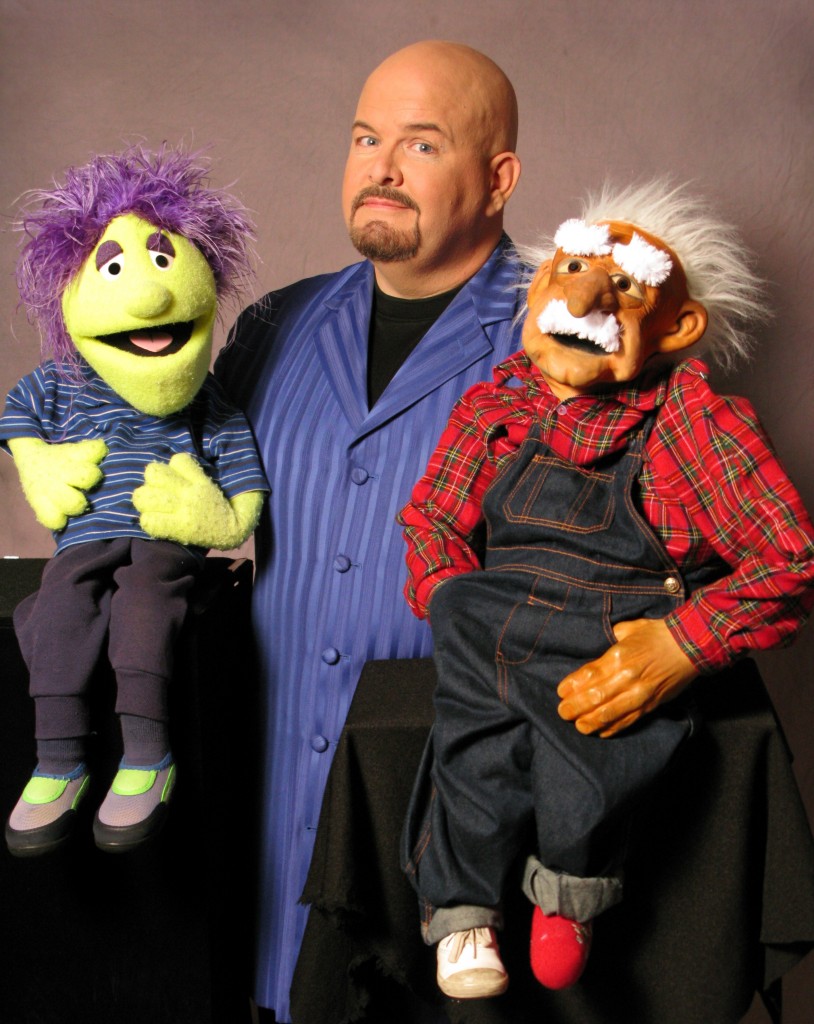 Ian Varella has done thousands of performances on international cruise ships, Las Vegas shows, corporate events, and has opened for the country’s biggest stars. Ian has also appeared on HBO, Showtime and the Nashville Network. His performance combines comedy, variety and audience participation into one great entertainment package. Always bringing each of his wise-cracking characters to life, Ian has the mark of a professional allowing him to perform under any circumstance and give the best as well as get the best from any audience.

Ian and his side-kicks can also give a good-natured ribbing to the VIPs of your choice. Let him know the funny anecdotes, strange habits and inside jokes of your employees, management, and staff, and he and his friends will have the audience rolling in the aisles. You can also choose the person who gets turned into a life-sized ventriloquist dummy. Everyone will love watching what happens during this special and hilarious part of the show.