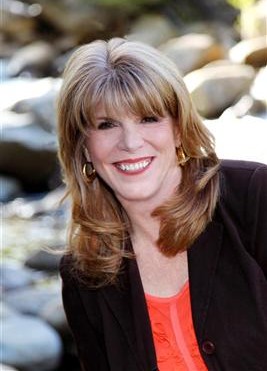 Kat Simmons is a 27-year veteran of the international comedy club circuit. She has appeared at The Improvs, Catch A Rising Star, and Just For Laughs. She has been seen on the Comedy Channel, Fox’s Comedy Tonight, and Candid Camera. She won the eWomen Network’s international talent contest in Dallas in 2009. She is also a cast member in the new comedy revue “Boomerang,” a baby boomer comedy bash.

Kat has a unique talent for combining physical comedy with real life situations that everyone can relate to. She has been favorably compared to the masters of the craft, Lucille Ball, Carol Burnett and Red Skelton. She speaks the truth, making it easier for the rest of us to be honest with ourselves.

Kat has a versatility and approachability that makes her perfect for large corporate functions, casinos, comedy clubs and private parties. She has a knack of incorporating the group at hand into her show and finding that common thread. Her humor is clean, and elevates and enlightens her audiences. She can customize her comedy for any group, as well as provide inspirational keynote talks.